North Carolina medical marijuana: is it legal? Medical marijuana is legal in more than two-thirds of U.S. states, as well as the District of Columbia, and North Carolina is considering similar legislation. Despite the popularity of marijuana among users, the FDA has only approved it for the treatment of two severe forms of epilepsy, Dravet syndrome, and Lennox-Gastaut syndrome.

What is Medical Marijuana?

Medical marijuana utilizes the substance or chemicals in marijuana to treat disease or illness. It’s the same as recreational marijuana, but it’s used for medical purposes. There are more than 100 cannabinoids in the marijuana plant, and each one has a unique effect on the body. Delta-9-tetrahydrocannabinol (THC) and cannabidiol (CBD) are the main chemicals used in medicine. Because of the “high” people get from consuming marijuana or eating foods that contain it, THC is also used to produce it.

In What States is Medical Marijuana Legal?

As mentioned before, medical marijuana is legal in over two-thirds of the United States; therefore, it would be much quicker to list the states in which medical marijuana remains illegal. The states where medical use still remains illegal are Idaho, Wyoming, North Carolina, South Carolina, Tennessee, Nebraska, Kansas, Texas, Iowa, Wisconsin, Georgia, Kentucky, and Indiana.

Polls have shown that the North Carolina public supports the addition of medical marijuana, which is available to some extent in every state except North Carolina and Nebraska. If approved, the bill would allow a doctor to recommend medical marijuana treatments for specific conditions and maladies with patients 18 and above being issued registry identification cards to verify their allowed use. Patients younger than 18 require a much more rigid approval and treatment process. There would also be licensed dealers/vendors that would be open during certain hours, and smoking prohibitions would apply. Basically, regulations surrounding the legalization of medical marijuana in North Carolina are strict.

The argument about the use of cannabis for medicinal purposes is certainly not finished. There are valid arguments on both sides of the issue. However, you don’t have to get caught in the crossfire of whether cannabis can be used for a variety of therapeutic purposes or not. Rather, you should make the decision for yourself. Below, we discuss the benefits of medical marijuana.

Despite the fact that marijuana has several advantages, there are still some drawbacks. Those who oppose its use make the following arguments:

How to Get a North Carolina Medical Marijuana Card

You can only purchase medical cannabis at a dispensary once you have obtained a medical marijuana ID card.

Will Recreational Marijuana Use be Legalized?

Therefore, the legalization of recreational marijuana use will not be happening in North Carolina anytime soon. Other cannabis analogs, such as Delta-8, are legal in the state, however.

Delta-8 THC is one of more than 100 cannabinoids found in cannabis sativa plants, but it is not present in significant amounts. According to the Food and Drug Administration (FDA), concentrated delta-8 THC is usually produced from hemp-derived CBD, since delta-8 THC is a psychoactive substance that is similar to delta-9 THC, the “high” resulting from delta-9 THC.

Delta-8 THC is a psychoactive substance that has a lower potency, but it is chemically similar to delta-9 THC, the compound usually referred to as THC that causes a “high.” Delta-8 THC may provide a lot of the experience of delta-9 THC, including relaxation, euphoria, and pain relief, with fewer adverse effects.

In 2018, the U.S. federal government approved the Agriculture Improvement Act (Farm Bill). This groundbreaking piece of legislation authorized hemp phytocannabinoids and products in all 50 states and Washington D.C. Following the federal enactment of the Farm Bill, North Carolina passed Senate Bill 352. The bill amended the North Carolina Controlled Substances Act to exclude all hemp-derived tetrahydrocannabinol, including delta-8 and delta-10. This means both delta-8 and delta-10 THC are now fully legal in the state of North Carolina.

The Argument is Far From Over

Researchers conducted studies in the past to assess whether marijuana is effective in treating specific health issues. However, as medical marijuana grows in popularity throughout the world, more research is being conducted. However, there are still many questions. Expert reviews of current research continue to say more research is required.

Furthermore, there are many obstacles when it comes to setting cannabis doses and quantities that are legally available to researchers. The long-term effects of cannabis are still unknown, according to a review of research. Until scientific evidence is collected on dosage and side effects, clinicians will be uncertain about the therapeutic effects of cannabis. Marijuana should be evaluated in the same way as other medications to determine whether it is suitable for treating any conditions.

If you or a close loved one is struggling with marijuana abuse or addiction, the professionals at Asheville Detox are here to help. Asheville Detox Center was founded by people who once struggled with addiction and now enjoy life in recovery. There is always hope for life after addiction.

To learn more about how our services can help you get started on your sobriety journey, take the first step by contacting Asheville Detox today. Our team of friendly and nonjudgmental counselors are waiting to speak with you and answer any questions you may have. Because it can be difficult to determine whether someone you care about is using illicit opioids or abusing prescription pain medication, it is… 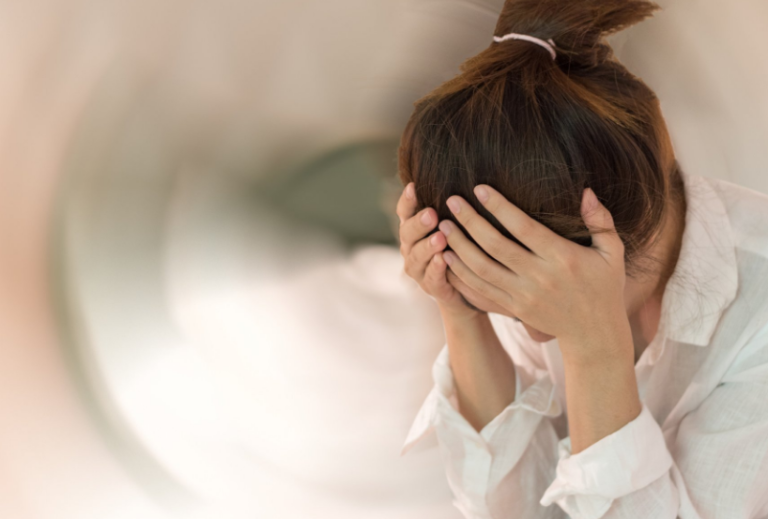 A highly-addictive opioid, with heroin you run the risk of becoming hooked after just one use. This headliner of the opioid crisis currently… It’s important to be aware of colloquial terms for addictive substances such as the street names for heroin or nicknames for cocaine. This… How long does it take for shrooms to kick in? This is one of the most frequently asked questions regarding this hallucinogenic drug….